Blood Blockade Battlefront, known in Japan as Kekkai Sensen (Japanese: 血界戦線 Hepburn: lit., "Bloodline Battlefront") is a manga by Yasuhiro Nightow, published bimonthly in the magazine Jump SQ.19. It is published in the United States by Dark Horse Comics. It centers around the crime fighting organization "Libra" and their battles in Jerusalem's Lot, formerly known as New York City. Jerusalem's Lot was created in a single night when a portal to the "Beyond" opened, and now it is a paranormal melting pot of monsters, magic and the everyday mundane city life. It's up to Libra to prevent the horrors of this city from spreading to the outside world.
It will be adapted into an anime television series produced by studio Bones and directed by Rie Matsumoto. 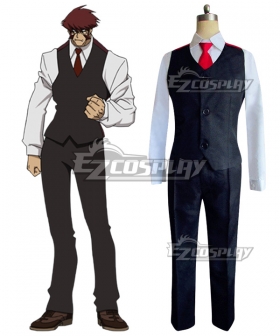 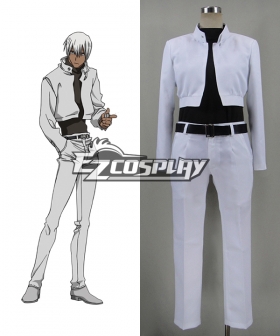 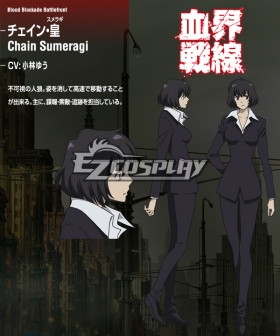 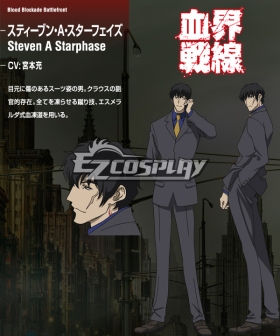 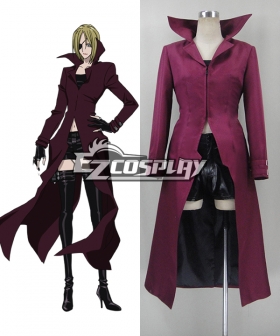 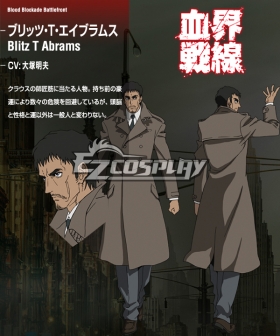 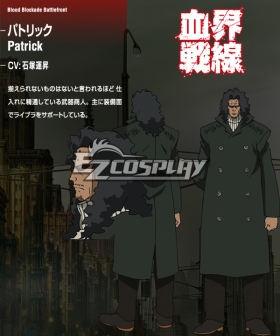 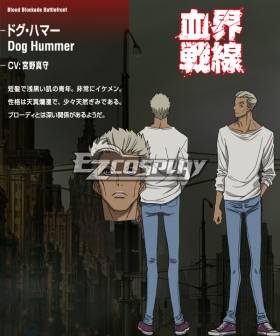 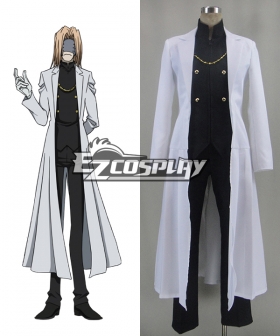 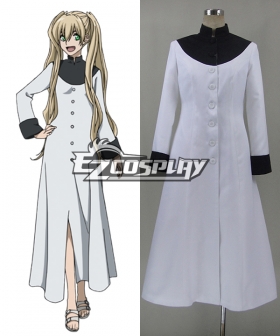 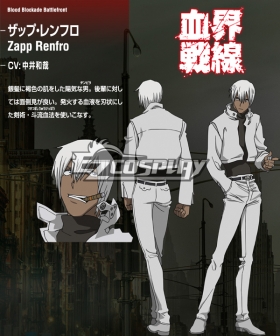 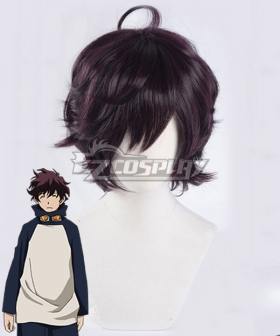 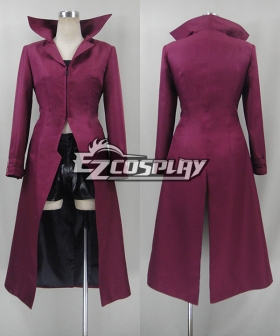 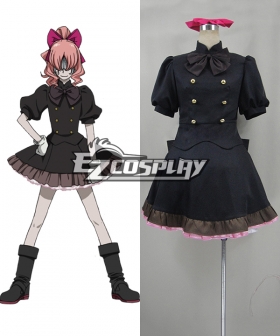 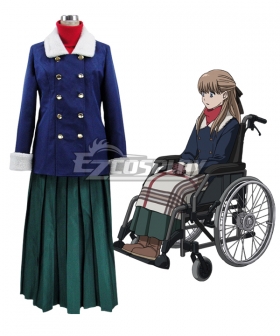 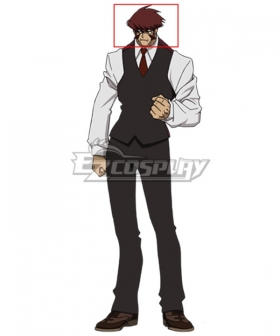 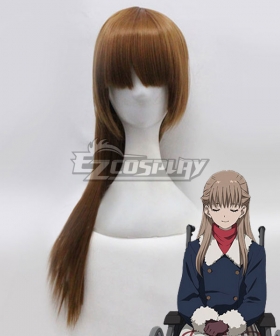 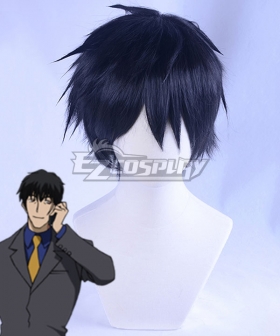 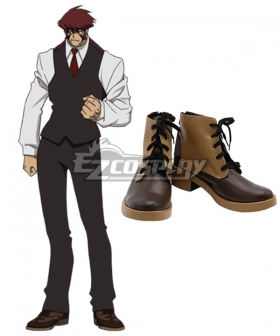 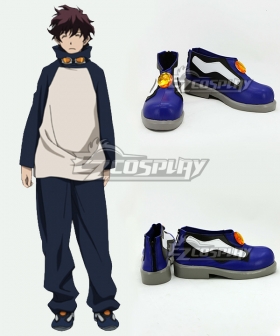 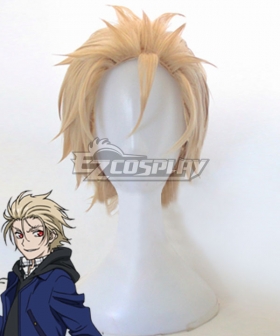 50% OFF
Blood Blockade Battlefront Kekkai Sensen Black the King of Despair Zetsubou ou William Macbeth Golden Cosplay Wig
Special Price $29.99 Regular Price $59.99
24 Products
per page
Set Ascending Direction
Yes! Everyone can COSPLAY and Having fun is what COSPLAY is all about! © 2009-2020, Ezcosplay All Rights Reserved.