Dog Days (ドッグデイズ Doggu Deizu, stylized as DOG DAYS) is a 2011 Japanese fantasy anime television series created by Masaki Tsuzuki, also known for his work as creator of Magical Girl Lyrical Nanoha and produced by Seven Arcs and Aniplex under the direction of Keizo Kusakawa. The story revolves around a boy named Cinque Izumi, who is summoned to an alternate world by Princess Millhiore in order to defend Millhiore's country, the Biscotti Republic, from the neighboring kingdom of Galette. Dog Days aired 13 episodes on Tokyo MX and other channels from April 2 to June 25, 2011. A second anime season, titled Dog Days' (ドッグデイズダッシュ Doggu Deizu Dasshu, stylized as DOG DAYS'), aired 13 episodes from July 7 to September 29, 2012 on Tokyo MX and other channels. A third season has been announced, to be released in January 2015.

A light novel adaptation with four chapters was published by Kadokawa Shoten, and serialized in the Newtype magazine between March and July 2011 issues. Kadokawa Shoten also published a Dog Days manga illustrated by Takuya Fujima, which serialized in three different magazines from May to November 2011. Several drama CDs have also been produced, as well as a comic anthology. 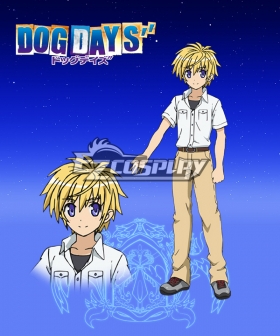 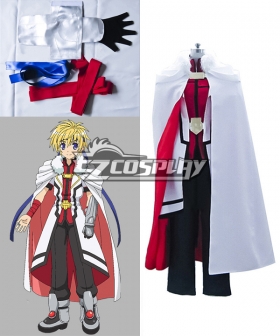 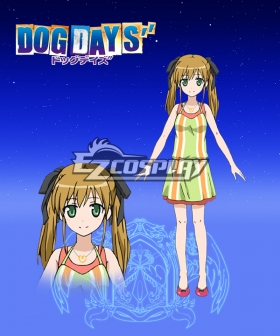 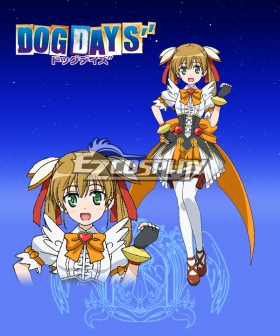 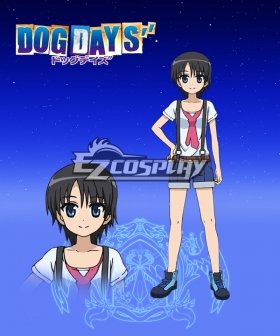 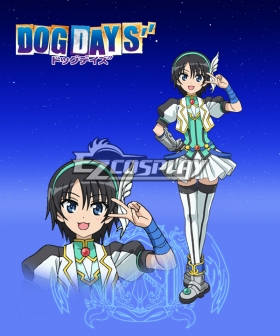 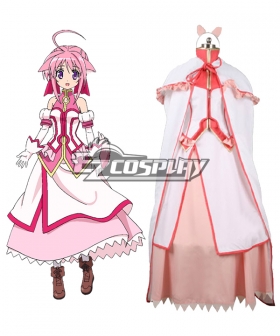 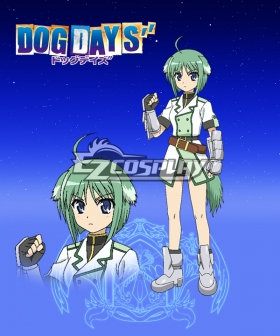 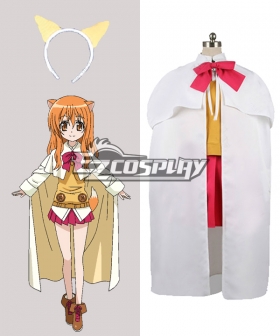 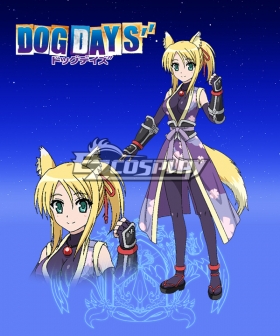 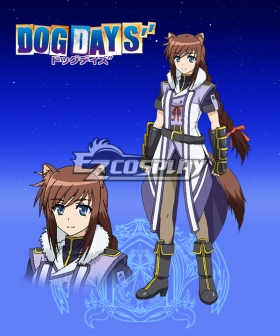 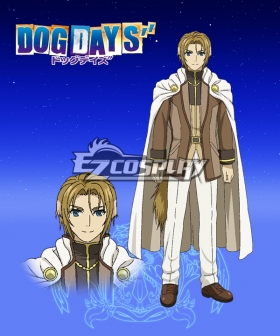 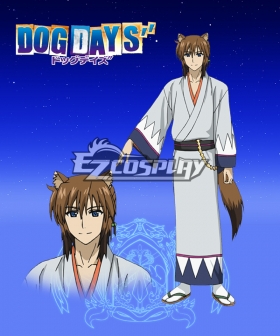 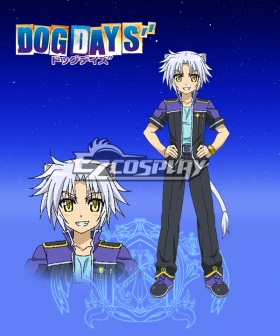 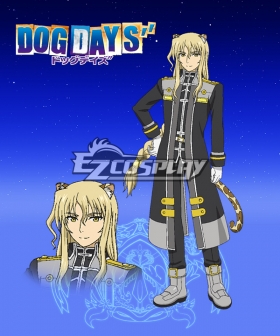 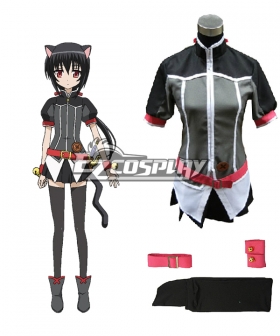 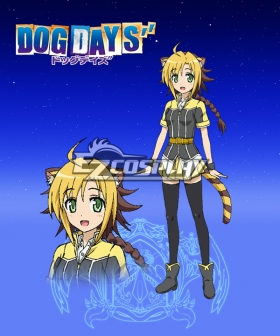 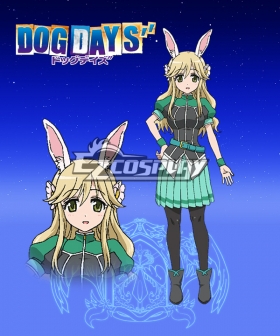 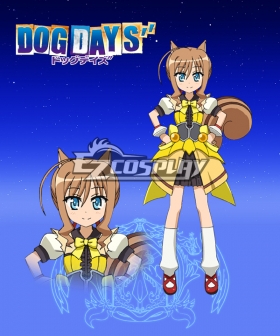 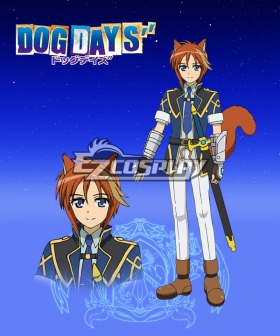 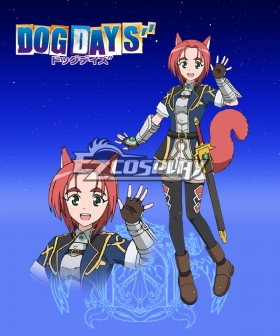 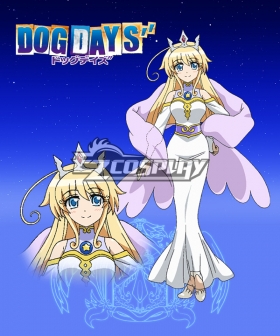 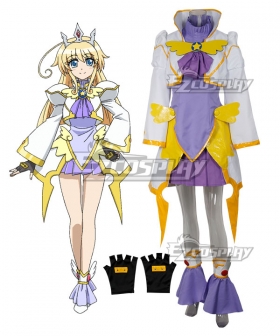 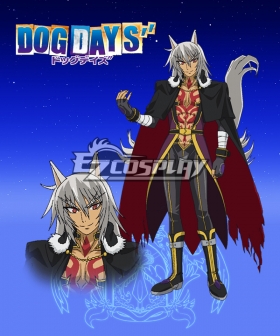 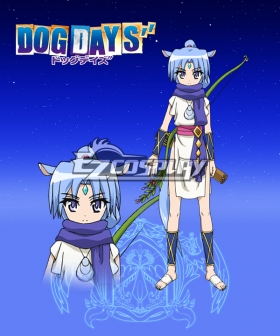 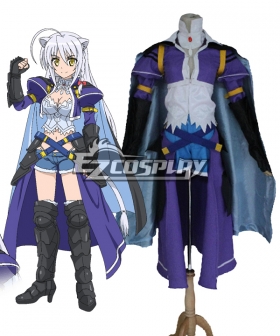 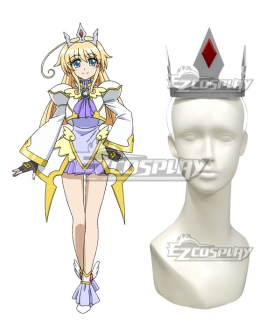 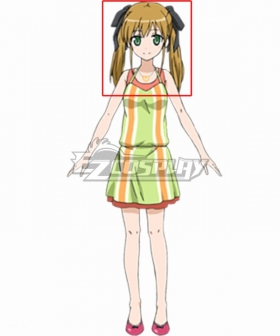 50% OFF
DOG DAYS'' Rebecca Anderson Yellow Cosplay Wig
Special Price $49.99 Regular Price $99.99
28 Products
per page
Set Ascending Direction
Yes! Everyone can COSPLAY and Having fun is what COSPLAY is all about! © 2009-2020, Ezcosplay All Rights Reserved.