Absolute Duo (Japanese: アブソリュート・デュオ Hepburn: Abusoryūto Dyuo) is a Japanese light novel series by Takumi Hiiragiboshi with illustrations by Yū Asaba. Media Factory has published seven volumes since 2012 under their MF Bunko J imprint. It has received two manga adaptations. An anime television series adaptation by 8-Bit started to air from January 4, 2015.
A boy named Tōru Kokonoe decides that after losing someone precious in a terrifying incident, he wants to become stronger and enrolls in a special school where people manifest their souls as weapons called Blaze. Tōru is capable of producing his own Blaze, but for some reason it manifests as a shield instead of a weapon.

The information below is required for social login 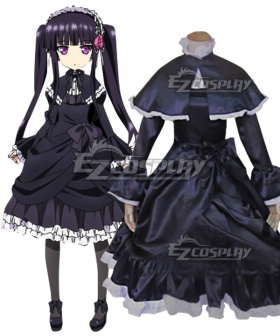 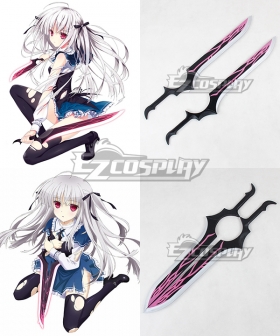 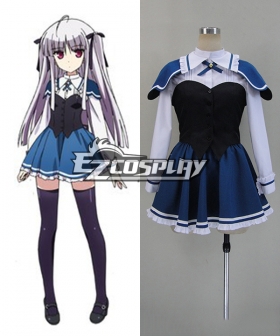 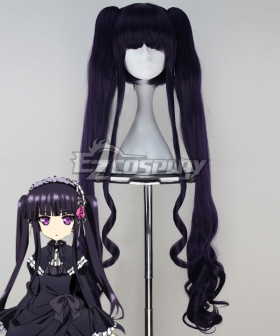 Absolute Duo Sakuya Tsukumo Purple Cosplay Wig
$15.99
4 Products
per page
Set Descending Direction
Yes! Everyone can COSPLAY and Having fun is what COSPLAY is all about! © 2009-2021, Ezcosplay All Rights Reserved.